A year of 35mm film photography

One of my main goals this year was to shoot a lot more 35mm film at weddings, fashion shoots and travel/street photography. I love the vibe and feel from real film and I love the process of slowing down a bit and considering what you shoot more, plus the way film responds to light and the surprising effects you get from double exposures. Shooting more and more 35mm film is something I will continue to carry on into 2019 and beyond 🙂

It’s been a fantastic year for wedding films. The first year I’ve properly started offering mini-films alongside doing the photography, a couple of standalone films I got to film and it’s been great to have Andy & Jodi along for some weddings where I’ve been left to do the photography and they’ve filmed the day. There are sadly too many to all feature but here are a few of the shorter edits.

I couldn’t do a roundup of the year without talking about the newest member to our little team…. Evie Rae Goode 🙂

She came along in the middle of wedding season, luckily not during a wedding! Thanks to all the patient couples who waiting a few extra weeks for their photos and films.

~ Andy Little, my filmmaking wingman who always does amazing work
~ Jodie Canwell who stepped in when Andy was on honeymoon and did an amazing job on Alex & Shaggy’s wedding film
~ Canadian Film Lab for film stills development
~ on8mil for 8mm development
~ My 3 girls… Abbi, Evie & Willow xx
~ and most importantly all the lovely couples and people I photographed and filmed this year. It’s been awesome!

This was the first year I started my journal which I’ve really enjoyed documenting my adventures as I go. As part of this, I started sharing a monthly roundup of some of the photography and films I had been shooting or editing that month. 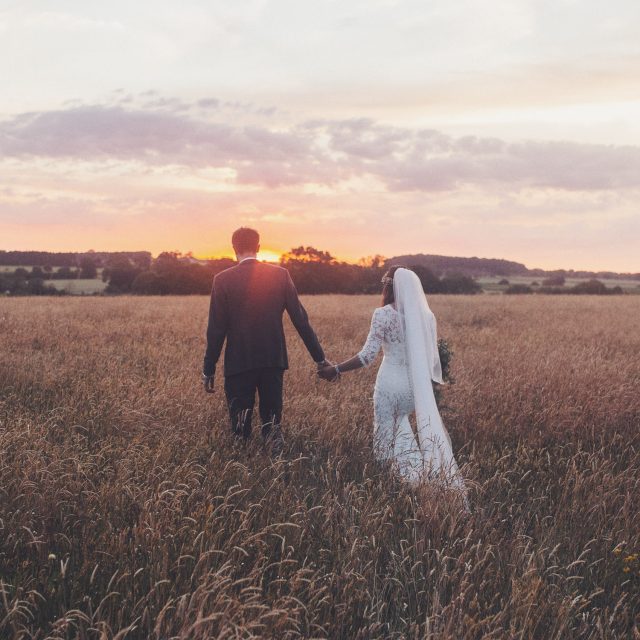 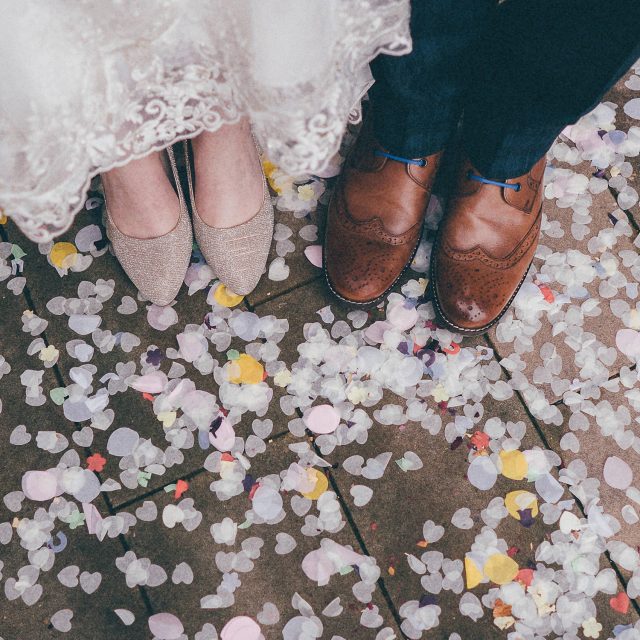 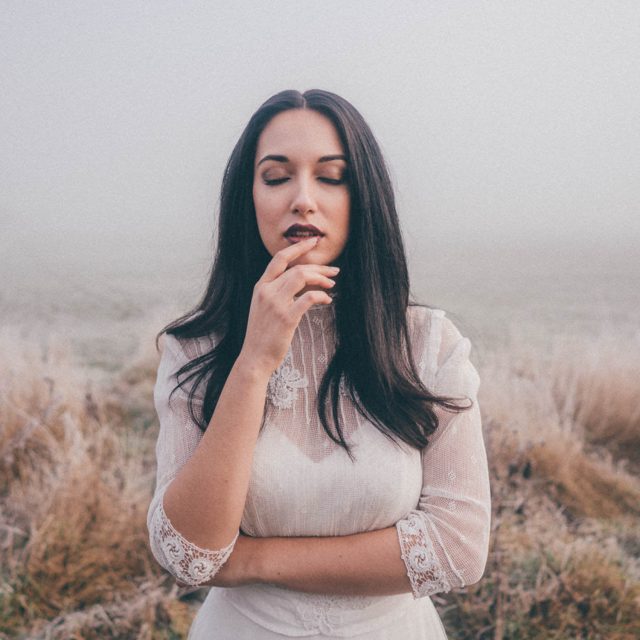 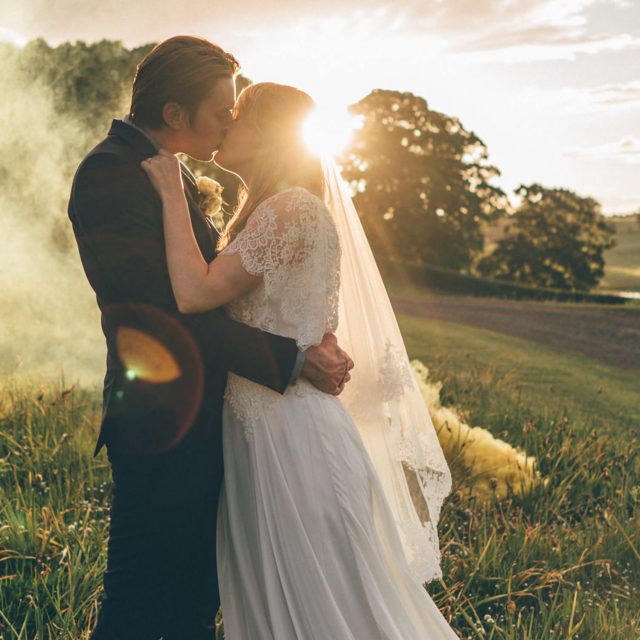 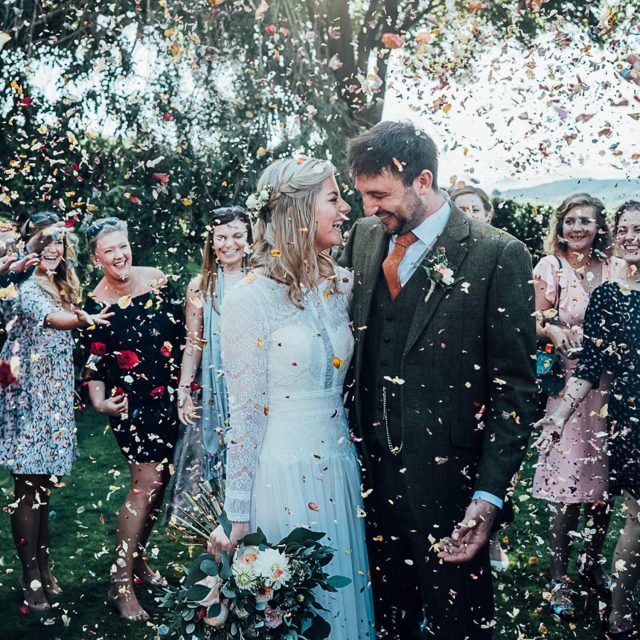 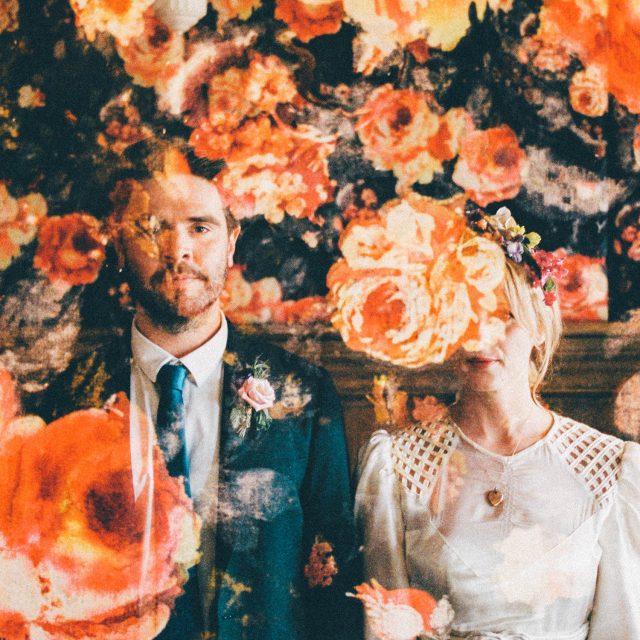